The art of being
Art Hackney 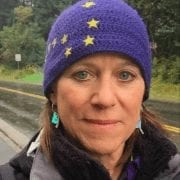 “You have to have a lot of life experience to be effective as a political consultant.”

That’s the advice of Art Hackney, who has been in the business of advising candidates in Alaska for over 36 years.

“You need to have experienced life as other people experience it. You can’t talk to Alaskans just by using editing techniques down in a basement,” Hackney explained. “The best consultants have an understanding and appreciation of history, of art, of music, of literature, of business, and of the physical world – hunting and fishing and building things with your own hands — of life as people live it.”

Life for Hackney began in November of 1951 at the old Providence Hospital, which was then on the edge of downtown Anchorage, where the Benihana restaurant now sits.

We grow into the values our parents live by, and my dad taught me to never expect others to do something you are not willing to do yourself.

He spent his early years in a much smaller Anchorage; memories of hunting for moose by slogging through muskeg, willow thickets and rivers, and then hauling the meat back to the road without the help of a four-wheeler, stick with him to this day.

“My dad kept a huge chocolate bar at the top of his backpack, and I’d hike behind him for hours, knowing that at some point we’d stop, and I’d get a chunk of it,” he recalled.

His dad is still a big influence in his life. “We grow into the values our parents live by, and my dad taught me to never expect others to do something you are not willing to do yourself.”

His start in politics was running for and winning an election for student body president of Main Junior High School in Fairbanks, and soon thereafter he helped his father, former Representative and Senator Glenn Hackney, on his campaigns for the state House and Senate.

After high school, he worked for Wien Air during the TransAlaska Pipeline boom, raced dirt bikes, and spent many years traveling in Australia, hopping freight trains and adventuring across the country with friends.

In 1978, Hackney started a video production company in Anchorage, and produced ads for Alaska’s largest corporations, organizations and political candidates until growing the business into a full political consultancy with his wife April, who he married on April 1st in 1990.

“I learned that being a campaign manager, and being a political consultant were two different things. These consultants would come up from Outside, and they had no idea how to talk to Alaskans. I’ve always known how to speak to Alaskans; they expect straight talk and authenticity.”

Whether you like it or hate it, you need to know the language that the public speaks.

Over the course of decades, Hackney has produced thousands of television and radio spots for candidates such as Ted Stevens, Don Young, Frank Murkowski, Joe Hayes, George Wuerch, and over 100 other candidates and causes like Traditional Marriage, US English, Red Dog Mine, and fighting a proposed Gas Reserves Tax.

Art rose to national prominence as the Alaska co-chair for the George W. Bush campaign. In 1999, he was voted Republican Man of the Year by the Alaska Republican Party.

Art and April moved to Washington, DC after Bush was elected, just months before 9/11, and he was elected to the Board of the American Association of Political Consultants, eventually rising to become President and now Chairman of the organization.

He now also serves as a Board member for the International Association of Political Consultants.

“I think a valuable difference for me was having direct grassroots experience,” he said. “I served as a Republican precinct chair, then chair of my district, then on the State Executive Committee and in 1998 ran for party chair with Bud Fate of Fairbanks for vice chair. I lost by 17 votes but Bud was elected vice chair and the party was changed to embrace a broader base and I learned a lot about how to communicate with that base.”

It’s all been valuable to him as a political consultant, who along with his wife April, make up Hackney and Hackney which they have now operated in Alaska for decades. And which has won more awards for political advertising/campaigns than any other Republican political media firm in the United States.

WORDS OF WISDOM: In all, the Hackneys have worked on five elections for Ted Stevens, 16 for Congressman Don Young, three for Frank Murkowski as senator, and then his gubernatorial race and in 2014 running a SuperPAC supporting now Sen. Dan Sullivan. Art and April have a dozen campaigns they are working with in 2016.

His words of wisdom for people who come into the field of campaign management or consulting is surprising: It turns out, it’s not all about the mechanics of it.

“I think of Stanley Foster Reed, after whom the prestigious Reed Awards are named. Reed was an investor, a political scientist, a chef, a world traveler, an art dealer,” he said. “Reed had dimension. You don’t get that by sitting in an office. You get it by living a rich life. That’s what I notice about the top political consultants – the best ones have tremendous dimension to their lives.”

Hackney’s intellectual curiosity is the key to his success. “Whether you like it or hate it, you need to know the language that the public speaks.” He has made it his goal to study people, understand what is important to them, and how to connect with their concerns.

STORIES FROM THE TRAIL: He recalled one year working on a Don Young campaign when Young was under fire for his brusque style.

“Don is just too much,” is what Hackney was hearing from the critics.

“I’ll always keep trying to do too much for Alaska,” Young said to the camera in his classic Don Young style.

And yes, he was re-elected.

This article was originally posted in Must Read Alaska by the author. 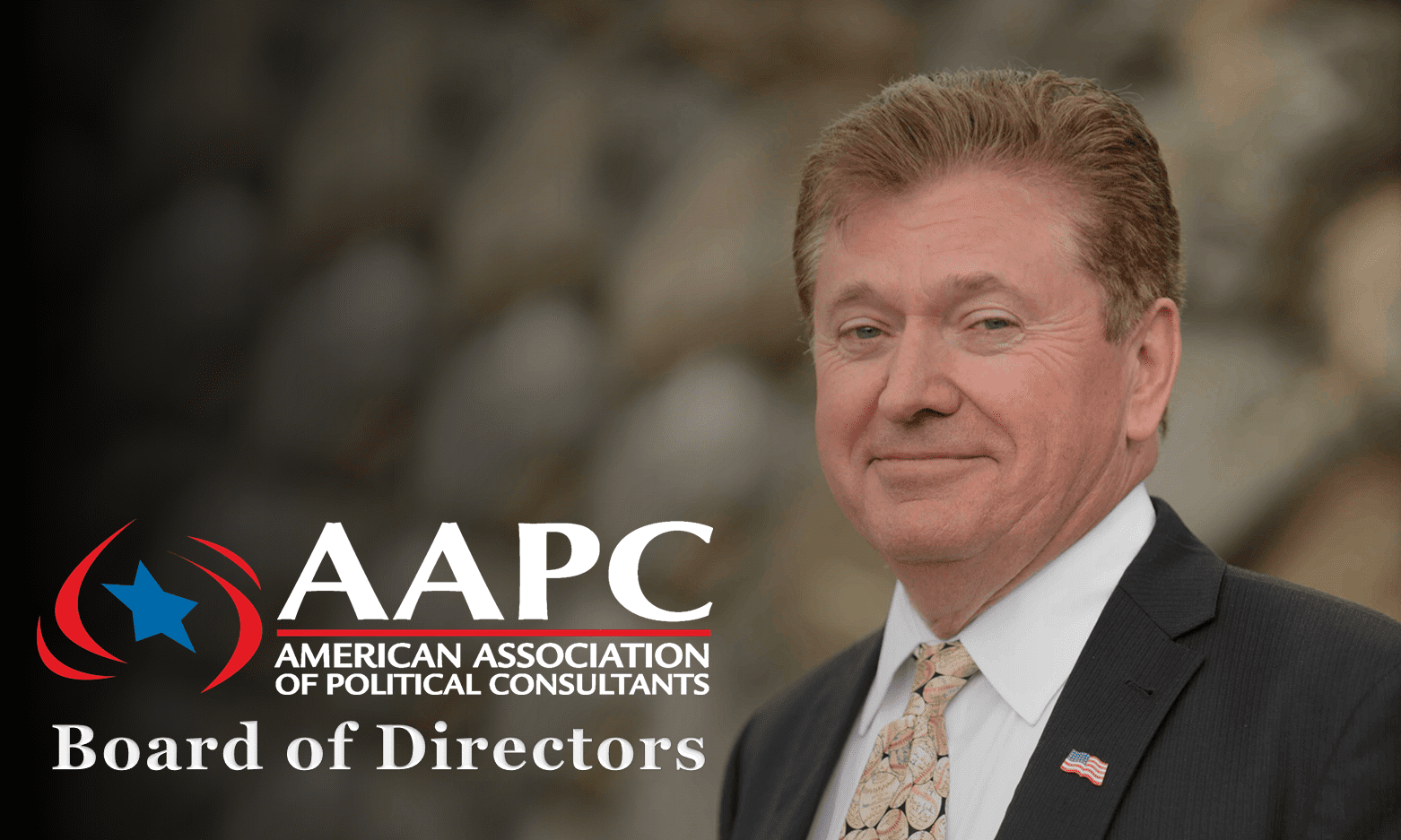 theaapc.org
Board of Directors > Arthur Hackney 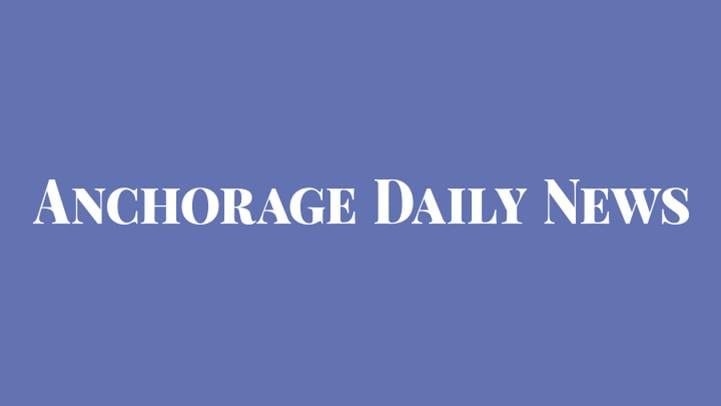 adn.com
Art Hackney is a lifelong Alaskan and a political consultant